Just released directly on the web my newest project; a short film (the first of four on the 4 seasons Antonio Vivaldi) WINTER, made during lockdown, the idea has been in developpement since a long time and during slow work during lockdown made finally the film.


You can see the 52min. television version of the STATE AGAINST MANDELA AND THE OTHERS on ARTE website here: L'ETAT CONTRE MANDELA ET LES AUTRES 52min. version(untill the 23rd of October) 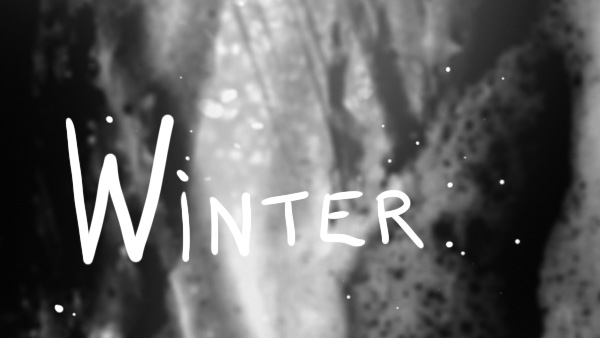 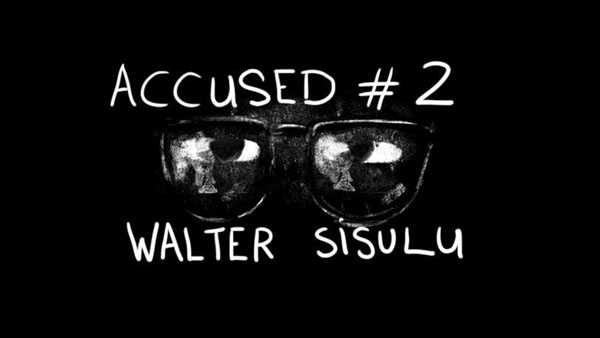 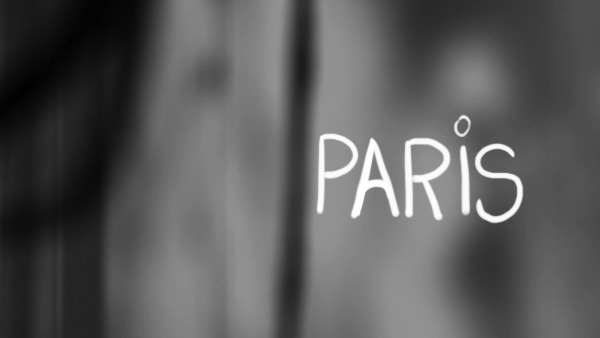 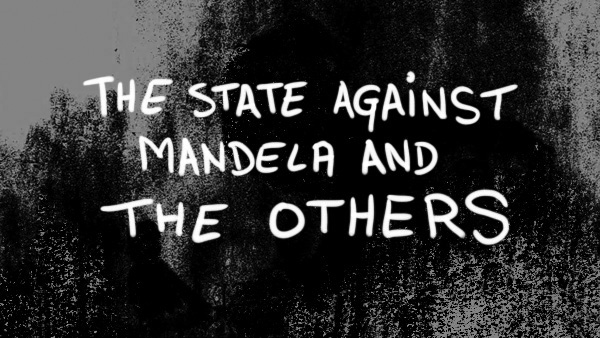 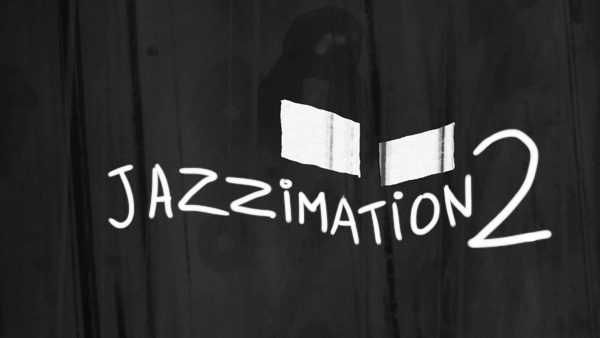 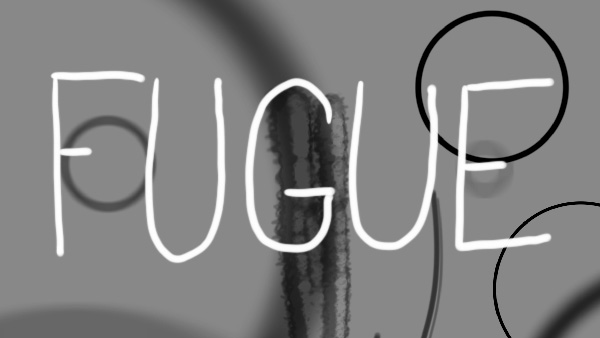 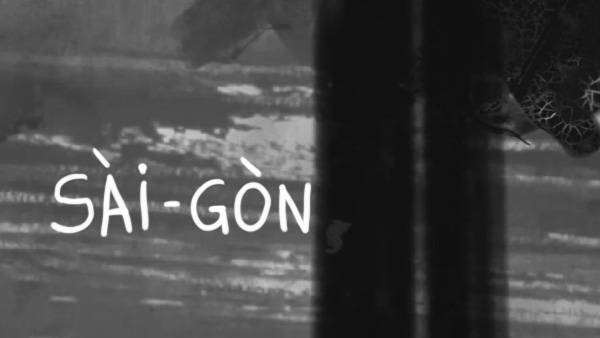 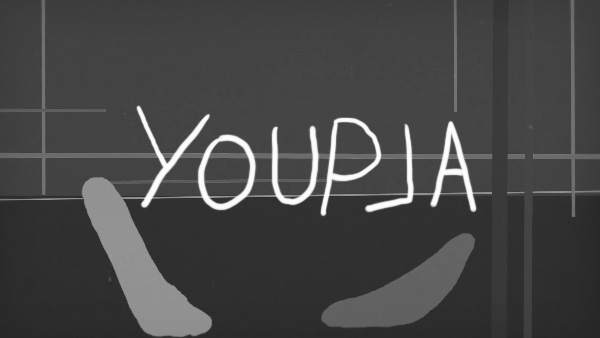 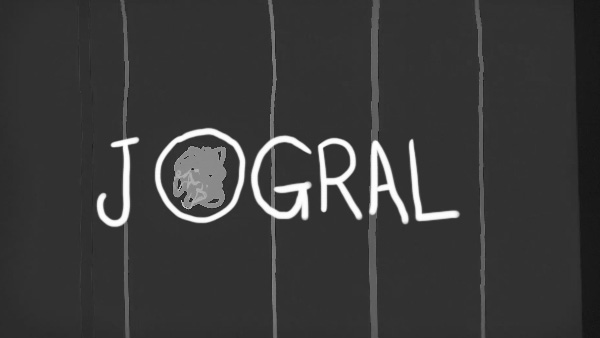 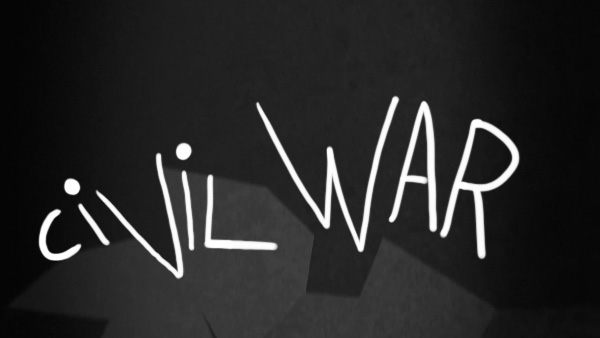 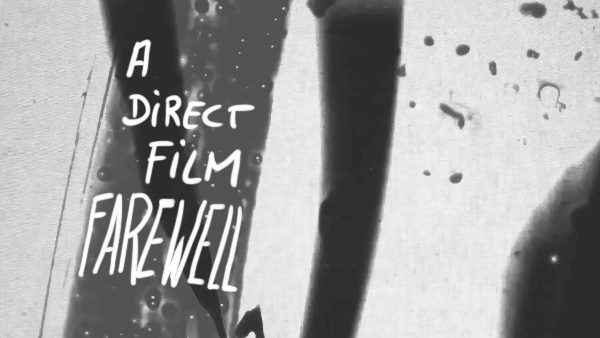 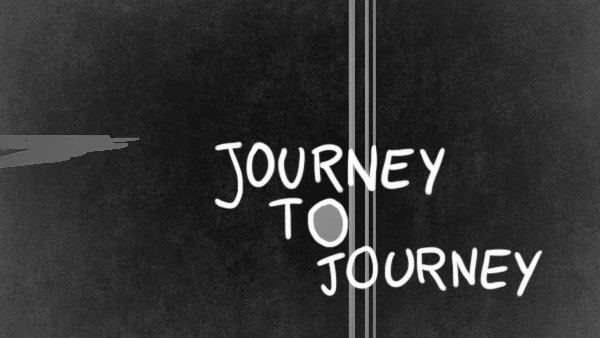 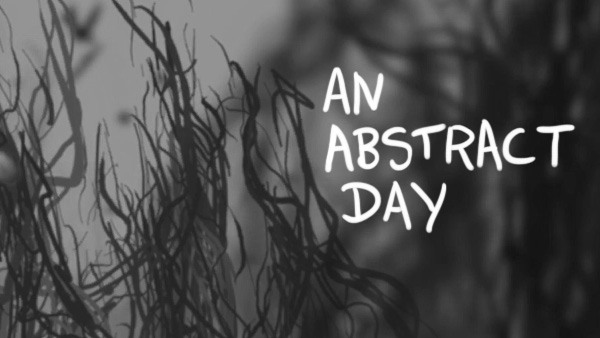 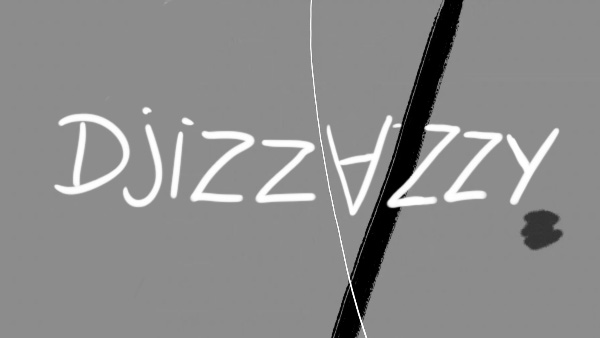 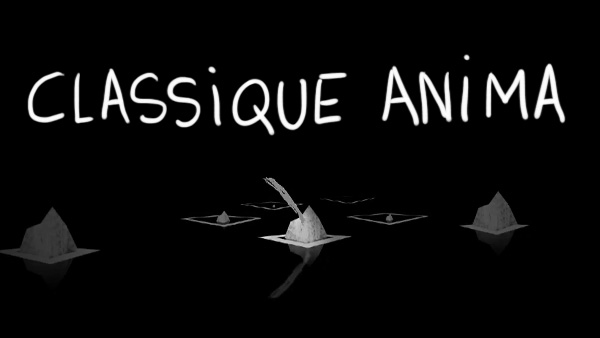 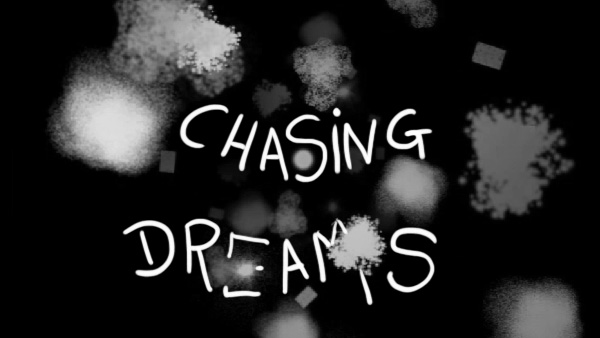 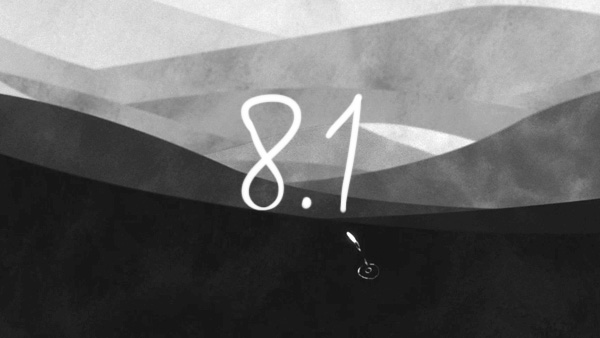 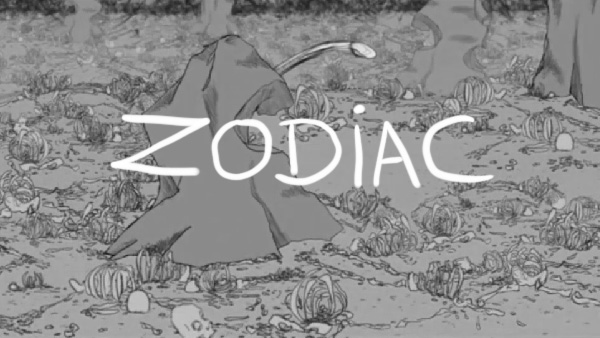 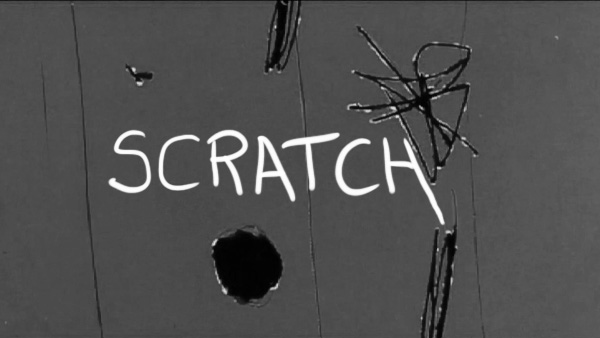 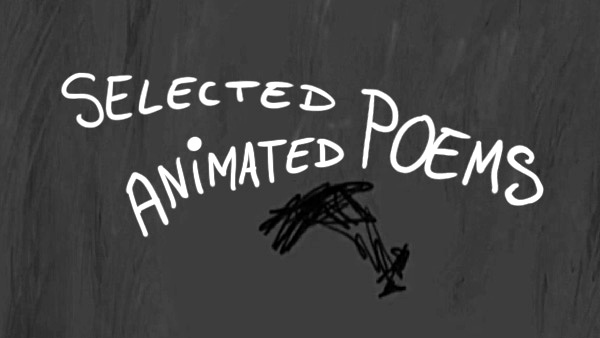 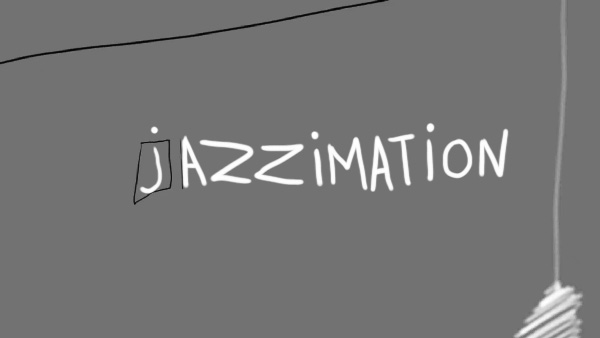